How to Be the Best Shapeshifter in Among Us? 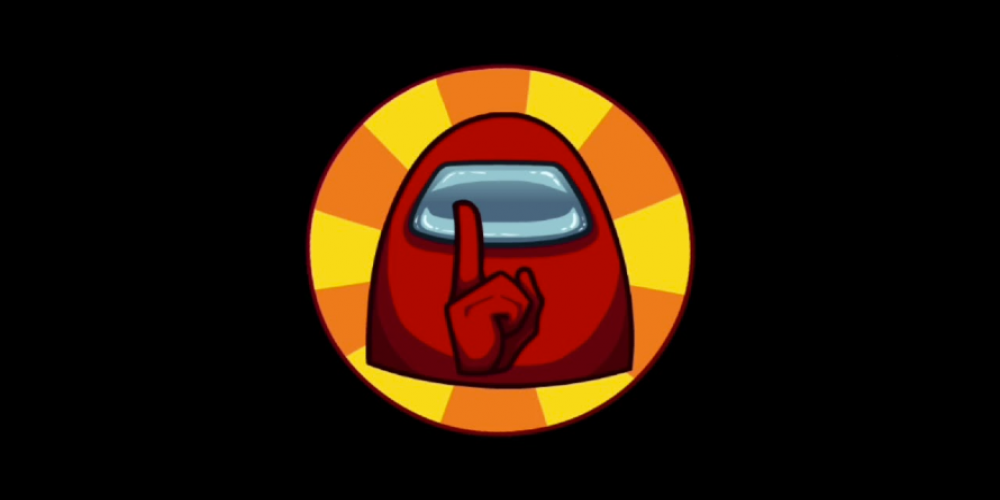 Among Us has got a lot of new updates with the last version, and the Shapeshifter role is one of the most exciting in the game now. The game strategy of the first launch was clear. The crew teammates have to do the tasks and find an imposter. Now, Shapeshifter is the one who changes everything.

Who Is a Shapeshifter?

This character can become a member of the team and get its name and appearance. Now players should be more attentive to everyone on the spaceship. Since the role of Shapeshifter is exciting, the question arises: how to make one a winner in the game? Here you can find some tips for playing Shapeshifter.

How to Win if You Are a Shapeshifter?

When you get the ability to transform into another person, you should remember to be very careful. Now players can find you much easier if they see you. If you want to win, the first thing to consider is to change your appearance only when you’re sure that no one is nearby. However, you don’t need to stay alone for a long time. Otherwise, you can be suspected to be an imposter.

After you transform into another player, the best way to use your ability is to initiate a discussion about a potential imposter. While the teammates will be guessing on the identity of the real imposter, you can change your appearance and kill one of the players. As a result, you get rid of two players at once. It sounds like a perfect plan, but there are always risks present.

It’s better not to transform at the beginning of the game because it will be easier for others to find you. When the game becomes tense, the stage is yours. You can hide and change your appearance simpler if there is confusion in the game.

Do Your Best as a Shapeshifter

The role of Shapeshifter is a great new idea of Among Us. What is more, it’s not so challenging to win while playing as Shapeshifter. Have you played Among Us after the update? Did you like the improvements? Please, feel free to leave the comments below.