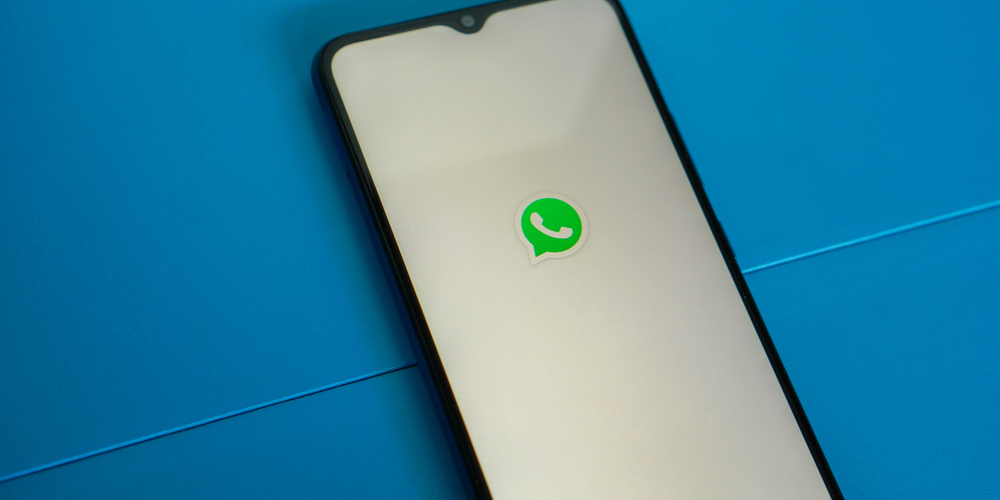 WhatsApp changes the policy on privacy for its users, turning it to the “take it or leave it” option. High Court in Delhi, India recently announced its verdict over Facebook and WhatsApp. The court has dismissed the appeals of both social networks.

The Indian market is one of the biggest and the most desired for Meta-owned WhatsApp and Facebook platforms. It means that they were waiting for the decision of the Delhi court on new privacy changes with anticipation. Yet, Delhi officials were not that keen on the raised privacy option announced by WhatsApp. According to them, the new rules are tricking users into signing the agreement that allows sharing the data with Facebook. The appeals that came from WhatsApp and Facebook were rejected. The court agreed with the decision of Justice Subramonium Prasad and Chief Justice Satish Chandra Sharma taken on April 22, 2021.

The tech giant Meta received the restriction in accordance to the order of the Competition Commission of India. The appeals were recognized as those that don’t have any merits and substance that justify the further interference of the court. It was revealed to the public one day before the official statement appeared on the website of the Delhi High Court. According to the statement, the privacy policy designed in 2016 provided more freedom to users since they have the time to think about their privacy and refuse to share data with Facebook. Although they have only 30 days after they signed the agreement, they can still choose not to share the information.

The new policy may not look different, but it is. It was called the most controversial one and it provoked numerous lawsuits around the world. Users were left without much choice. Without an agreement with the new rules, they were restricted from the major features they were using. It included the messaging contacts information and calling possibilities.

The rules were revealed in April, and until May 15, 2021 users had to agree with the conditions. WhatsApp generously offered not to ban any accounts even those that did not accept the privacy policy rules. Moreover, the platform’s officials in court said that they were not forcing anyone to accept the update and it was not mandatory. Users could accept all the rules offered by WhatsApp, not accept and use limited services of the app or totally delete their profile and switch to another messaging app.

Whether you decided not to agree with the privacy policy you were not able to get to the chat lists or even make the calls via the platform. Those who agreed with the new terms automatically shared information between WhatsApp and Facebook. This update started heated arguments among Meta company and defenders of users’ basic rights.

Those users, who were attentive enough to the new updates and read the hidden messages between the lines, received the opportunity to make choice. Yet, they still received the reminder to accept the rules. Those who survived the pressure received the useless messaging app, because:

It is still unknown what WhatsApp will do next. Apparently, millions of users agreed with the rules released back in 2021. Those who did not switch the app to the alternatives on the market, made WhatsApp lose clients.

Do you use the WhatsApp app? Have you agreed to the privacy rules in May 2021? Express your opinion about that in the comments below.