Nearby Share Feature Will Appear in Android Clipboard Manager 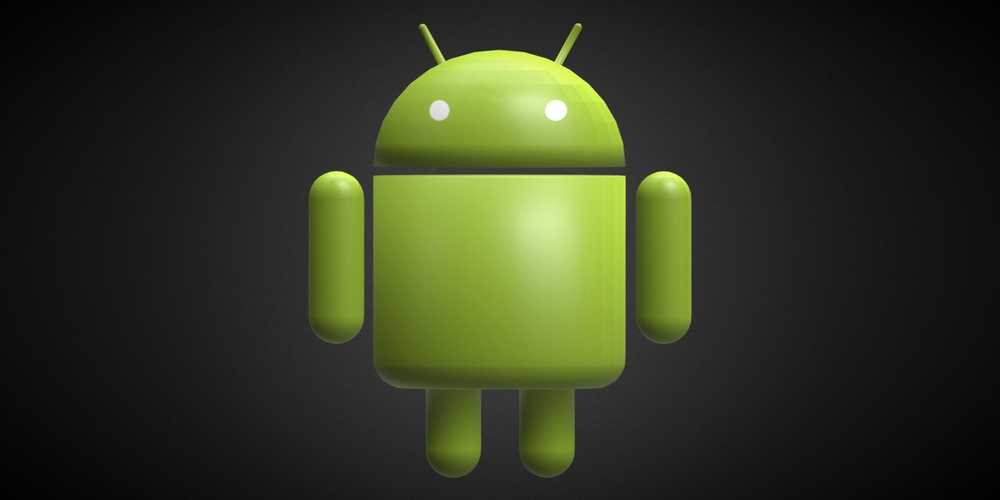 Google has made a number of important additions to the clipboard for Android 13. Now when the user copies content, including the text, of course, it will automatically move to a floating panel that will appear in the lower-left corner of the screen. This functionality will allow you to accurately see all the copied information and allow you to edit it before sending. During Google I/O 2022, it was announced that this panel will be equipped with a Nearby Share shortcut.

Mishaal Rahman commented on this change as a positive one. He believes that this is the case because this new addition to the panel will be rolled out as a server-side update, and the layout of all controls will become much more user-friendly. Previously, the Nearby Share feature could be enabled by changing some flags. But after the last change, the Nearby Share button will automatically appear on the smartphone via a server-side update. However, this update is not yet available to all users.

The main advantages of the new Nearby Share button will be especially noticeable to those who often switch between smartphones and computers. Also, it will greatly simplify the transfer of content to family and friends. The new button will not expand the previously existing functionality, it will only make the use of the former one more convenient.

It is worth noting that previously the Nearby Share option was available after clicking on the Share button that appeared in the clipboard. The appearance of a new button in the clipboard is not the only feature. The new version of Android offers a number of useful changes, which can be found in official sources.

Do you often use the clipboard on Android? Do you already have new functionality available? Please share your opinion below.