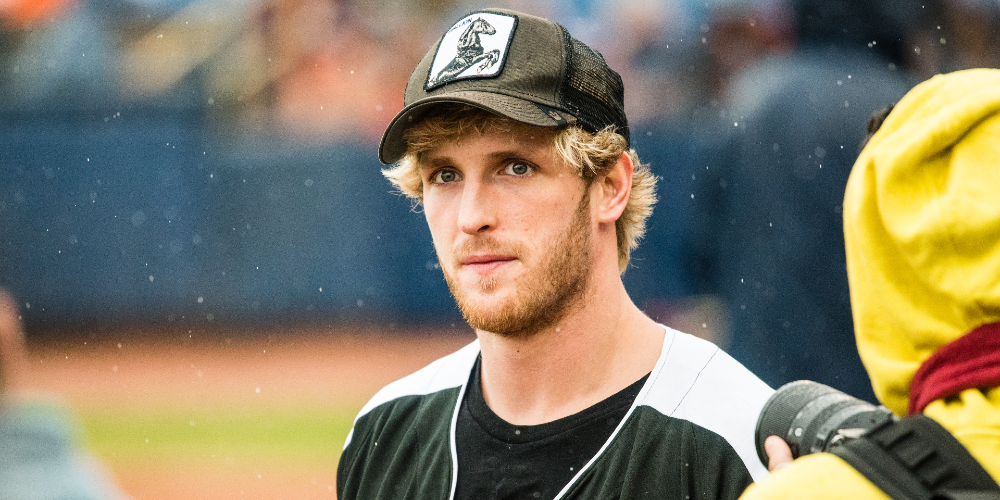 Logan Paul, the controversial YouTuber and WWE star has been embroiled in yet another scandal involving his NFT game, CryptoZoo. Reports have come out that Paul has been promoting the game heavily, despite it never being in a playable state. Furthermore, users have been spending up to $500,000 on the game, with a market cap of over $2 billion before launch. Stephen "Coffeezilla" Findeisen has conducted an investigative report into the game, and now Paul is set to explain everything in the next episode of Impaulsive.

CryptoZoo is an NFT game that has been heavily promoted by Logan Paul. It is a game in which users can buy zoo coins to spend on NFT eggs that hatch into animals. From there, they can breed the animals to make hybrids and sell them to make more zoo coins. The rarer the hybrid, the more zoo coins you make and the more money you make. However, the game has never been in a playable state, despite users spending up to $500,000 in it. Furthermore, the zoo coin currency managed to reach a market cap before launch.

A victim of the CryptoZoo scam, Helicopter Bob, revealed that the ability to retrieve zoo coins did not work on the launch of the game and still doesn't work to this day. This means that all the money that investors have been funneling into CryptoZoo has not been able to be retrieved. Those that invested with cryptocurrency like Etheruem weren't even able to hatch the NFT eggs they'd purchased, with CryptoZoo support allegedly claiming the service was down.

Logan Paul remained mostly silent during the whole fiasco, with many believing he'd abandoned the project altogether. However, when he did speak, he claimed that the reason for the disaster was due to drama behind the scenes, with the game's code allegedly being held hostage by a developer for a $1 million ransom. Coffeezilla reached out to the same dev, however, who claimed that he was holding the code hostage for money that Paul owed the development team for work on CryptoZoo.

The situation has led to serious concerns over the legitimacy of NFTs, as well as the potential for other crypto scams. With so much money at stake, it's easy to see why investors might be wary of similar projects in the future. Moreover, the CryptoZoo controversy could have serious implications for Paul's reputation, as well as for the crypto world overall.

Logan Paul is set to explain everything on the next episode of Impaulsive, with Paul and Coffeezilla having invited each other onto their shows as well. This entire saga is yet another example that investing in NFTs should be done with caution. Despite the potential money-making opportunities, there are always risks involved with such a venture. It is important to do your research and be aware of the potential risks before investing in any project involving NFTs.